Black Lives Matter (BLM) activity in Barbados has influenced the resurgence of the call to have the statue of Lord Nelson removed from where it now stands.

Many African descended Barbadians are of the opinion that it should remain where it stands. There are those that argue, the removal of Nelson does little to address the ‘real’ issues of systemic racism in Barbados. This position was strengthened recently when the organizers of these BLM protests, failed to build on the energy they galvanized in their past protest actions; directing their most recent protest to focus on the Palestinian and Israel conflict, rather than on an issue such as the move by government, to squeeze small car dealerships in favour of a prominent White owned car dealership. Be that as it may, that is not the essence of this article. 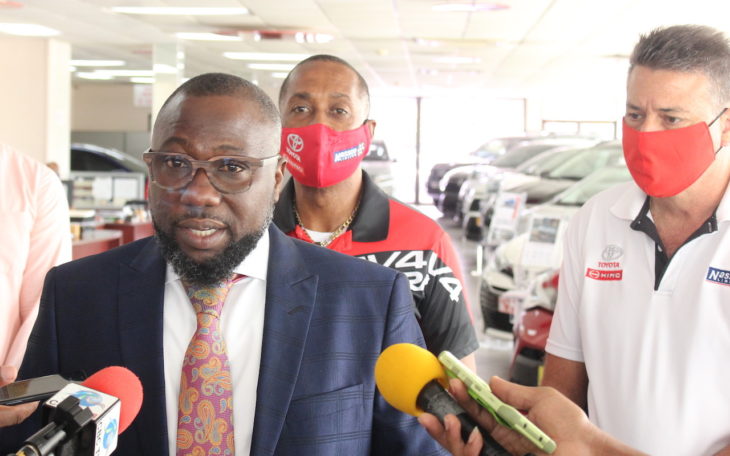 While the call to remove Nelson does not address ‘real’ systematic racism as some say, it has opened a Pandora’s Box of sorts as it relates to racism in Barbados. The government, the private sector, media houses and social media users, have all been having their say on the matter. Many Barbadian were surprised when they heard the statement of endorsement for the removal of the statue by the island’s private sector. If I am not mistaken, this sector has within it the larger businesses and companies on the island, which are White owned. 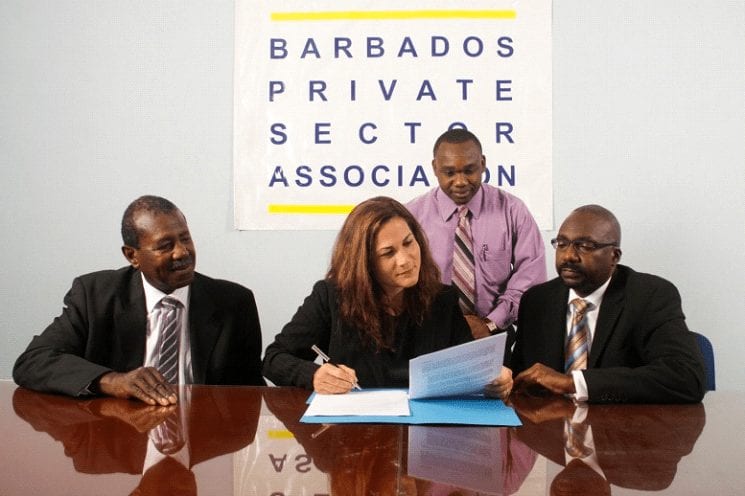 After reading the above mentioned statement, my mind eased on over to the abolition of slavery. One can very well argue that the abolition of the slave trade was a shrewd business maneuver, and really not an act of humanity. After all only the slave masters were compensated for loss of property and business. I thought at the time, that the  statement endorsing the  removal of Nelson by major White owned businesses and companies, was nothing more than a business maneuver. Let us never forget that their economic power is based on our consumerism of their goods and services, and on our labour that drives “their” service (slave) industry perfectly and nicely marketed as “TOURISM”.

I was delighted to read some honesty coming from the White community as it pertained to Nelson and race in Barbados. While I have read other explanations by White people on why Nelson should not be touched, and therein exposing the suppressed racist in them, none have been as raw and as truthful as Mr. Peter Webster.

Mr. Webster on Facebook wrote, ” I wonder how many Bajans realise that every major action involving “race” in Barbados has come with a significant cost. The first was independence from our “white” colonial masters – a racist action regardless of how it is rationalized. The cost of this is demonstrated by how much better in terms of standard of living, per capita income, and per capita debt the smaller dependent countries – Bermuda, Cayman Islands, Turks and Caicos, Anguilla and British Virgin Islands have done with less resources than we have. That “cost”, likely in the region of $5 billion resulted from the failure of our political leaders to hold our black, racist public sector accountable for productivity and expenditure.

Then there was the deliberate destruction of the hated white plantocracy – another racist action regardless of how it may be rationalized. His Excellency, the Right Honourable Errol Barrow’s 1971 Sugar Industry Act achieved that by taxing the industry into Bankruptcy without having anything to replace it. The sugar production graph fell spectacularly as a result and the cost is easily calculated by multiplying the reduced amount of sugar produced 1 million tons over the next 25 years (it has been nearly 50 years but for the sake of this argument we can safely limit it to 25 years) by the average value of sugar sold $2,000.00 per ton or about $2 billion.
How much will the destruction of Nelson – another racist act regardless of how it is rationalized – cost? Round and round we go..”.

It is clear that Nelson has more meaning to the White community than we would like to think. What does it symbolize for them?

I wonder if Mr. Webster is a business owner, or has investments in businesses and such in Barbados. I also wonder if our government does business with. and is influenced by White economic power that is controlled by ” A Webster’s Mentality”.
Let me say at this point, until the Nelson removal issue generated some national scrutiny, the white community had absolutely nothing to say about the benefits of White Privilege, that is founded on colonial rule and slavery, that they enjoy. 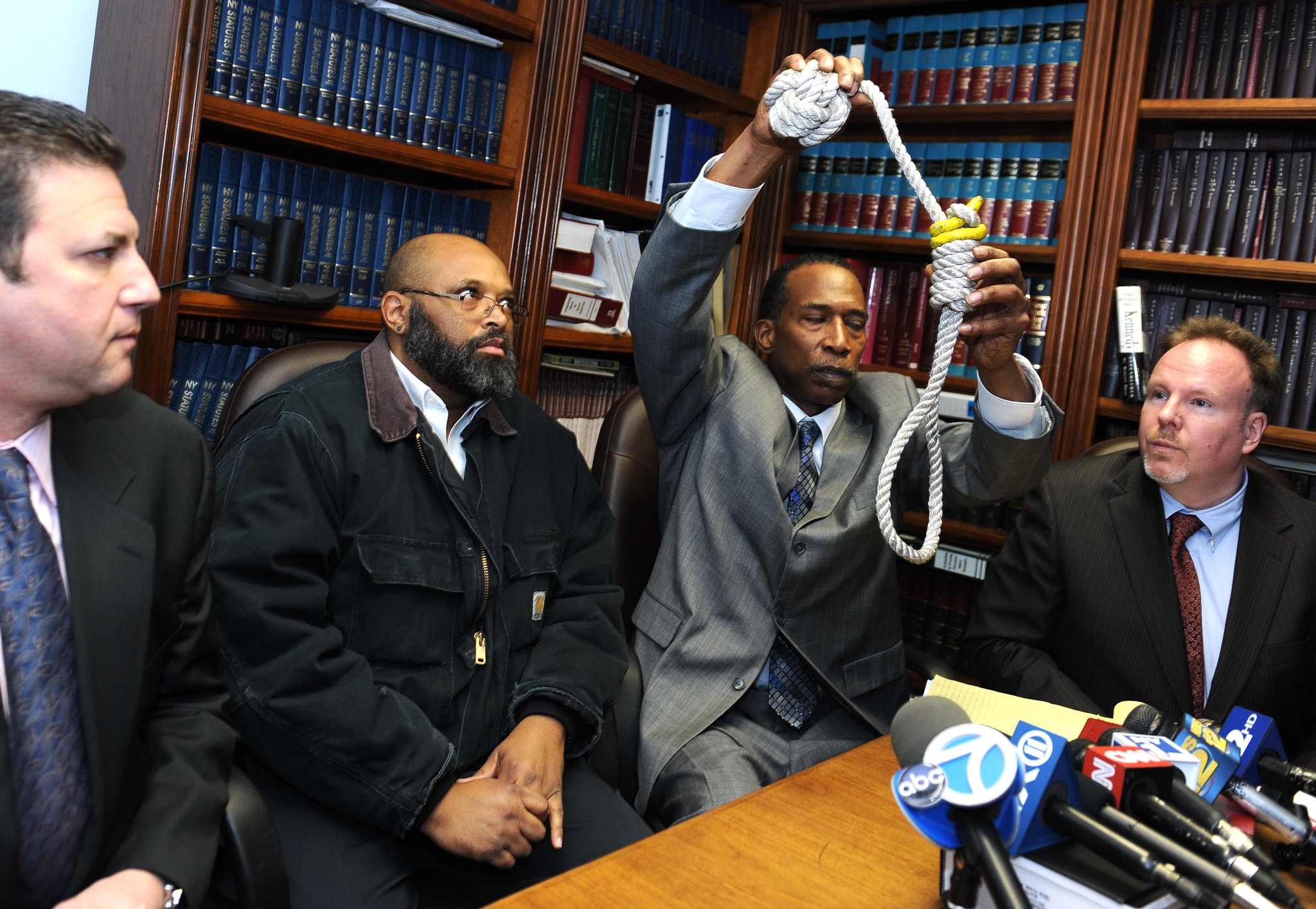 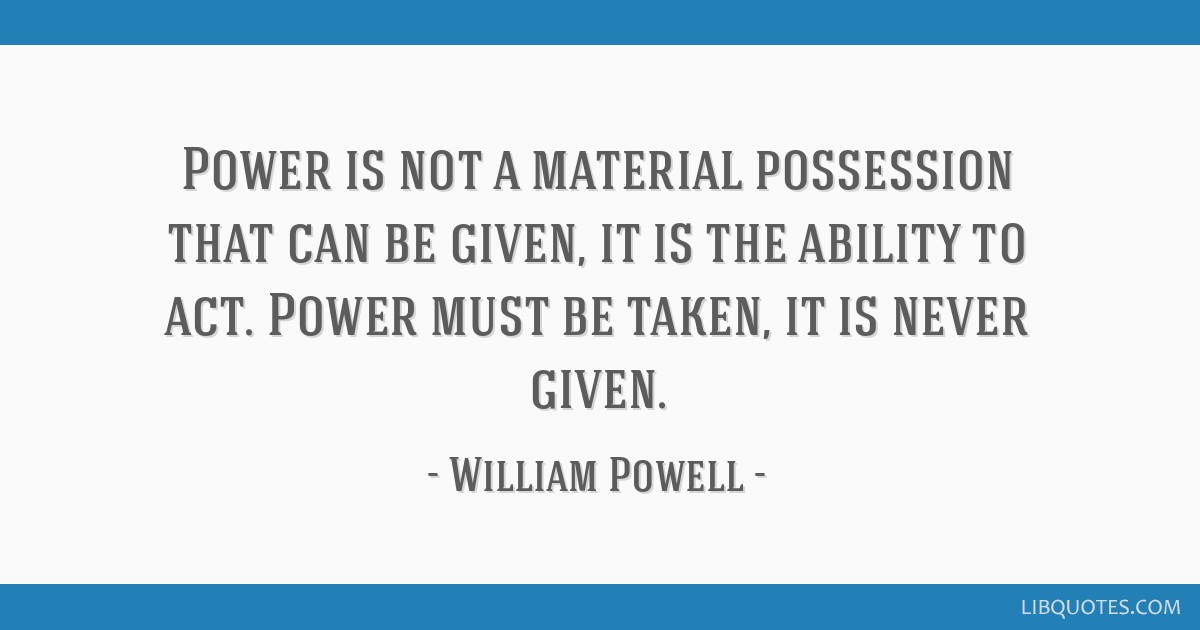 What shall we do, what shall be our reply to Mr. Webster and hoard? Now that COVID-19 has slowed their slave, oops sorry, service industry and the servants have to find alternative means of economic survival, will we willingly crawl back into their “employ”, and help them continue their trade on us? Will we instead give meaning to BLM, and real value to ourselves by withholding our service, our labour, in demand for something just. At the same time will we withhold our voting power in demands for justice, and be willing to give another collective the opportunity to lead the island forward. away from neo-colonial rule?
BLM and Nelson beg us to ask of ourselves some deep and hard questions. Would you rather live on your knees as a slave, or stand as an equal human being and be free? 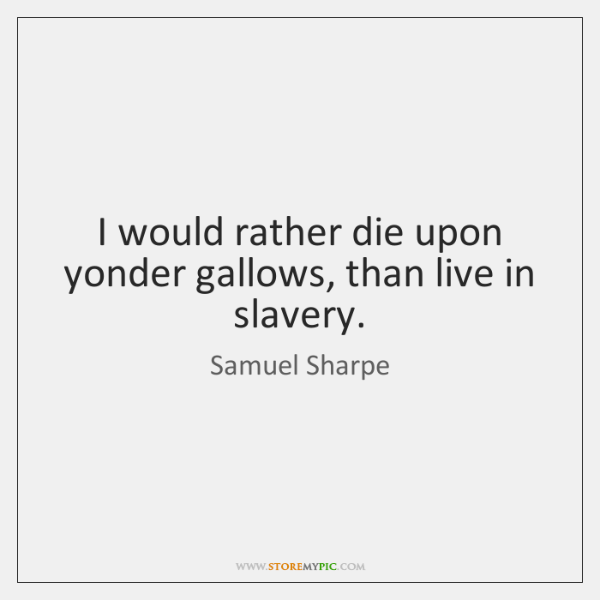 I leave you with this meditation, lodged within a reggae song.
https://www.youtube.com/watch?v=8fnH-fXUpXA
Please help us, help with the creation of positive African centered/Pan African media by sharing this article.
Thanks Much
Simba
African Heritage Foundation