The United Progressive Party recognises that the governance framework for the use of cannabis can be a controversial one. The subject of cannabis access and use is important, sensitive and complex, with issues and implications spanning business, health and social and criminal justice policy.

There has been a renewed interest in cannabis for medicinal purposes and there are unsubstantiated claims that medical cannabis is being used by individuals in Barbados where they require relief from chronic pain.    Chief Medical Officer, Dr. Kenneth George, is reported as having said while addressing the opening of the International Association for Hospice & Palliative Care workshop back in 2016 that the Ministry of Health was gathering evidence with regard to cannabis used in well-defined clinical situations. He further pointed out that Section 12 (3) (a) of the Drug Abuse (Prevention and Control) Act Cap 131 states that “it is not unlawful … for a practitioner, acting in his capacity as such, to prescribe, administer, manufacture, compound or supply a controlled drug…” 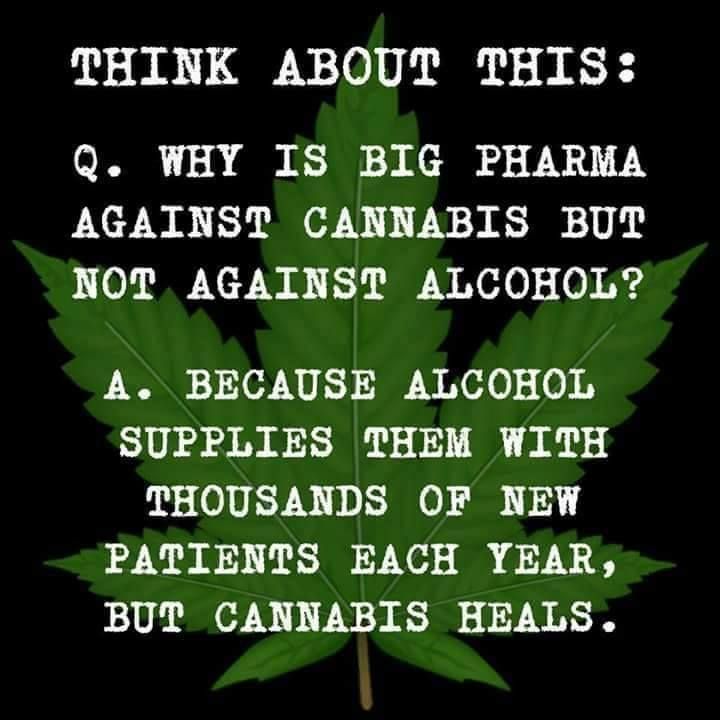 For as long as Barbados has been independent, cannabis has been a controlled substance. This strict “control” has created a culture which has dampened the country’s willingness to engage in research with respect to its uses in the medical field. Despite the ability of the medical profession to prescribe the drug it would seem as though there is a stigma attached to it. One major faith-based group in Barbados believes in the healing properties of this herb but has been unable to legally access these “perceived benefits” freely and without consequence. There is also the point of justice and equality within the society. It seems as though those who are arrested and charged most often with being in possession of small quantities of cannabis are underprivileged young men. The other group seems to be the random tourist. 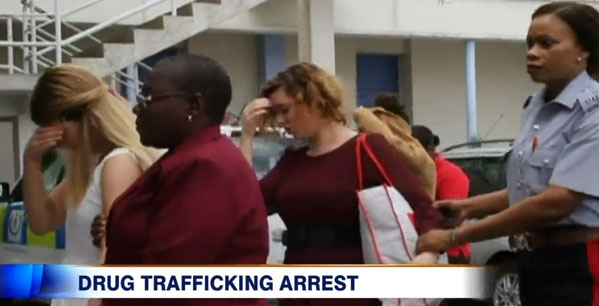 It is however a well known fact from surveys conducted, that Barbadians across socio-economic groups do engage in cannabis use. The young men from the more depressed socio-economic groups are then left with a criminal record while their counterparts elsewhere do not suffer such consequences. There can be no justice within a society where not every individual is being treated equally.    The Caribbean Community has commissioned a study within the region and on October 27, 2017 a consultation was held with the Barbadian public. Within the meeting there was overwhelming support for access to cannabis by those who would wish to use it for medicinal, recreational and spiritual purposes.

The UPP proposes the following:

1. Immediately legalise the possession and consumption of cannabis for personal use which would allow Barbadians over 18 years of age to access it for recreational and medical purposes. In these circumstances individuals would be allowed to grow a limited number of cannabis plants.

2. In the interim while the legislation is being drafted allow a moratorium on the arrest and charge of individuals who may possess small quantities of cannabis.

3. Establish a task force including government and representative organisations concerning health, public safety, justice, the youth and business with a mandate to review and reform the governance framework with respect to cannabis in Barbados and to report back within a time frame of one year. The task force would advise on the following:

4. Engage in the ongoing collection of statistics in order to ensure that the impact of any proposed new framework can be monitored.

Barbados has suffered under the dictatorship of two political since its independence, that have failed to inspire, support or empower the masses (majority) of the its society. The proof of the pudding is in the eating, and it doesn’t taste to good. As far as cannabis is concerned neither of those parties have even remotely seriously considered the positive impacts that cannabis legalization or even decriminalization can have on this small island state. While those parties readily allow influences from international regions such as the U.S.A and the U.K, it seems when it comes to an issue such as cannabis legalization they hastily turn a blind eye and are suddenly stuck deaf.

We are all very aware that promise politics has failed us over and over again. Countless are the times that promises have been made to secure our vote, then when the time comes, those promises are not kept. My question is, and I am sure the question of many a cannabis advocate is, why should we trust the UPP to do in a timely manner, what it says it will do? My answer to that question is, what do we have to loose? We know what the two old parties will not do (legalize cannabis), so what have we got to loose by putting our trust in the UPP? They cannot prove themselves if they are not given a chance. This pendulum politics Barbados engages in is old and ineffective. We need a change, new blood, new ideas but more than anything else, we need the people to stand up and hold politicians responsible for their promises to the people.

In concluding, I still have concerns that when the issue of cannabis is put forward, economics is never a major consideration. We all know from history that the present pharmaceutical industry is based in economics not health and healing, so is food production internationally. Slavery that is now seen as immoral and unlawful was an economic venture. You can’t make cigarettes and alcohol illegal as that would affect the economics of certain entities. The youth know that the system is not concerned about its health, it concerns itself with its economy. I would like to hear from the UPP on the economic advantages, a reformed cannabis law can create in a small island such as Barbados. Sugar was king, can we not make cannabis king or rather queen

I invite any member of the UPP or any politic party reading this article to comment.