The African Heritage Foundation (AHF) notes that in all the discourse around the topic of medical cannabis, indigenous/traditional home remedies and cultural applications of the herb are never brought to the table.

This being the case the AHF is providing you with some information regarding medicinal cannabis from a holistic viewpoint.

Cannabis has been extensively used as a medicine by the indigenous tribes of East Africa for many centuries; it is suggested that knowledge of its potential medicinal benefits was likely to have been conferred by Indian or Arab traders, given the long history of cannabis as a medicine within these two cultures. Furthermore, many of the complaints considered to be treatable by cannabis by East Africans correspond to illnesses listed in the great Sanskrit and Arabic texts that discuss medical cannabis. For example, cannabis was apparently used in East Africa to treat asthma, snakebite, malaria, dysentery and even anthrax, as well as to ease the pain of childbirth. In Indian texts, cannabis is recorded as being useful in treating asthma, pain of childbirth, bowel complaints, dysentery and malaria, among many more. 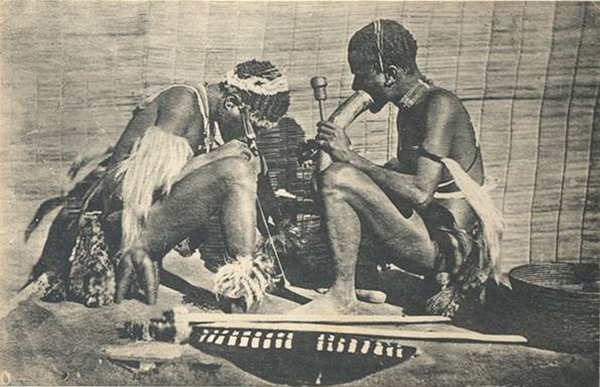 Cannabis is widely considered to be one of the most widespread options when it comes to medicinal herbs. However, in ancient times the plant’s popularity was far greater, and its use much more common in different aspects of regular life. As things have turned out, modern laws have now prohibited a lot of the cultural and religious practices which had been a part of African history and culture for thousands of years. It wasn’t easy to unearth the history and evidence to support these claims, but it has been done. 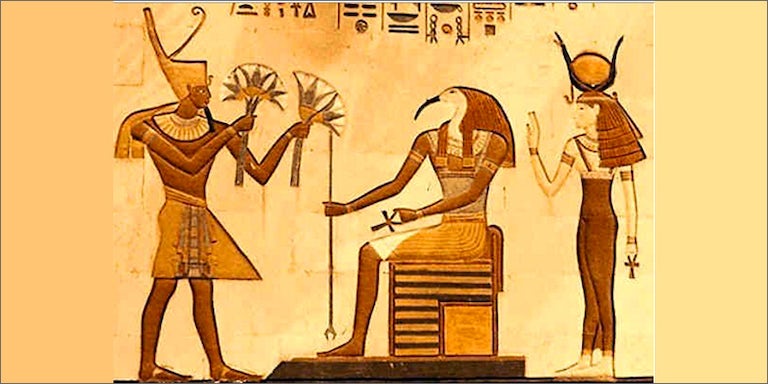 There’s something about the aroma of cannabis that soothes the mind and body. Terpenes are what you smell, and knowing what they are will deepen your appreciation of cannabis whether you’re a medical patient or an adult user. Secreted in the same glands that produce cannabinoids like THC and CBD, terpenes are aromatic oils that color cannabis varieties with distinctive flavors like citrus, berry, mint, and pine.

Not unlike other strong-smelling plants and flowers, the development of terpenes in cannabis began for adaptive purposes: to repel predators and lure pollinators. There are many factors that influence a plant’s development of terpenes, including climate, weather, age and maturation, fertilizers, soil type, and even the time of day. Over 100 different terpenes have been identified in the cannabis plant, and every strain tends toward a unique terpene type and composition.  The diverse palate of cannabis flavors is impressive enough, but arguably the most fascinating characteristic of terpenes is their ability to interact synergistically with other compounds in the plant, like cannabinoids. In the past few decades, most cannabis varieties have been bred to contain high levels of THC, and as a result, other cannabinoids like CBD have fallen to just trace amounts. This has led many to believe that terpenes play a key role in differentiating the effects of various cannabis strains. 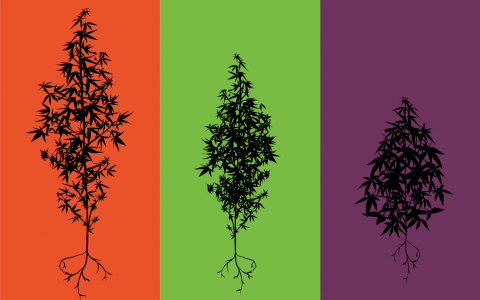 Each individual terpene is associated with unique effects. Some promote relaxation and stress-relief, while others promote focus and acuity. Linalool, for example, is believed to be relaxing whereas limonene elevates mood.

The effect profile of any given terpene may change in the presence of other compounds in a phenomenon known as the entourage effect. More research is needed to understand each terpene’s effect when used in harmony with others.

Their differences can be subtle, but terpenes can add great depth to the horticultural art and connoisseurship of cannabis. Most importantly, terpenes may offer additional medical value as they mediate our body’s interaction with therapeutic cannabinoids.

If you are interested in working with the AHF on advocating for cultural holistic medicinal applications of cannabis to be accessible to Barbadians, please contact us at 260-4795 or email us at info@afrikanheritage.com