Welcome to Cannibification Pt 3. Today our focus is economic recovery through Cannabis legalization.

No political party in Barbados is using the legalization of marijuana as a feasible platform to campaign on. I was told that more pressing issues were on the minds of Barbadians. Issues such as our economic state, the sewage fiasco, cost of living, violent crime, etc. This publication is of the opinion that legalizing marijuana in Barbados can contribute in a major way to the solutions we seek for the problems we face.

Our African Heritage Online seems not to be the only one having this opinion. In an article published on the Motley Fool and written by Sean Williams, it is seen that countries much larger than this tiny Barbados are using the global reality, that prohibition of cannabis is useless, expensive and a violation of a persons human rights, to solve some of  their countries economic, health and social challenges.

You are now invited to read the above mentioned article and share your opinion of whether Barbados should be seriously looking at entering the global cannabis industry. Should cannabis legalization me a major campaigning platform of any political party in Barbados?

A genuine leader is not a searcher for consensus but a molder of consensus. Martin Luther King, Jr.

You’ll Never Guess Which Country Is Betting on Marijuana to Pull Its Economy Out of the Doldrums. Not Barbados!

When it comes to the fastest-growing industries in the world, legal marijuana ranks pretty high up the list (pun fully intended). In North America, cannabis research firm ArcView found that legal sales grew by 34% to $6.9 billion in 2016 and expects the North American market to reach nearly $22 billion in sales by 2021. That type of consistent, rapid growth is tough to come by, which is why investors have latched on to marijuana stocks and pushed many higher by well over 100%.

The catalyst behind this growth is the ever-shifting opinions toward pot among the public. In the U.S., Gallup’s most recent poll finds that almost two-thirds of respondents are in favor of cannabis legalization nationally. The higher this figure goes in the U.S., and presumably in other countries, the more pressure will be placed on lawmakers to act in favor of possibly legalizing weed for medical and/or adult use. 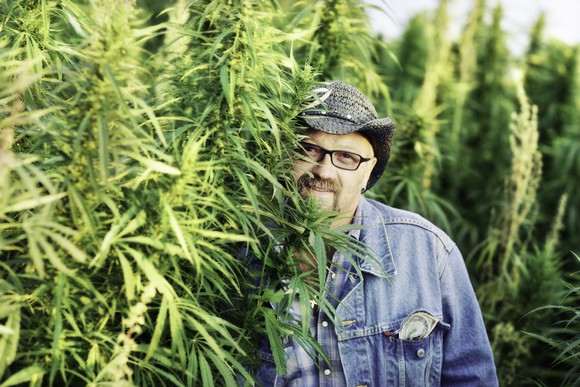 But beyond just the investment gains for shareholders and a discernable shift in perception toward pot, there’s the genuine opportunity for marijuana to be an economic positive. It has the opportunity to create jobs, boosting wages and GDP in the process. A report issued earlier this year by New Frontier Data, “The Cannabis Industry Annual Report: 2017 Legal Marijuana Outlook,” is forecasting that more than 283,000 jobs will have been created by the cannabis industry by 2020 in the United States. By comparison, manufacturing, utility, and government jobs are expected to decline through 2024, according to the Bureau of Labor Statistics.

Medical marijuana is creating a buzz in this highly indebted country

Yet it’s not the just the U.S. markets that are looking to take advantage of the green rush. One country that’s been absolutely buried under debt and has been regularly dealing with unemployment rates north of 21% since 2012 is expected to turn to medical cannabis next year as a source of jobs and growth.

As Bloomberg reported this past week, investors have expressed interest in building up a medical cannabis industry in Greece, which is attempting to avoid a third bailout and get its long-struggling economy back on track. In a recent interview, Evangelos Apostolou, the minister of rural developed and food, noted that pot growers have expressed interest in infusing more than $1.7 billion into greenhouse projects for the cultivation and manufacture of medical cannabis. ( The African Heritage Foundation is one entity that is interested in growing legal cannabis in Barbados for export). 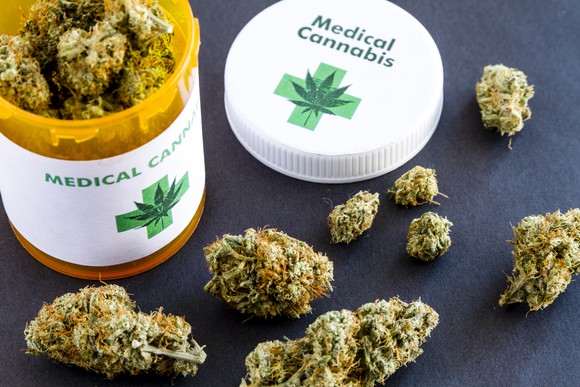 A Greek task force has estimated that a single campus containing 12 to 15 cannabis greenhouses could create approximately 400 jobs. Considering how many Greek jobs are tied to the government, any organic job creation would be viewed as a major positive.

Prime Minister Alexis Tsipras plans to submit a bill for approval that would legalize medical cannabis before the end of the year. The timing is important because Tsipras would like to have cannabis crops planted now, such that they can be harvested by the summer of 2018. Of course, Tsipras will need approval from the Greek government, along with plenty of investor support, if this is to happen.

Another window of opportunity for select Canadian medical cannabis producers 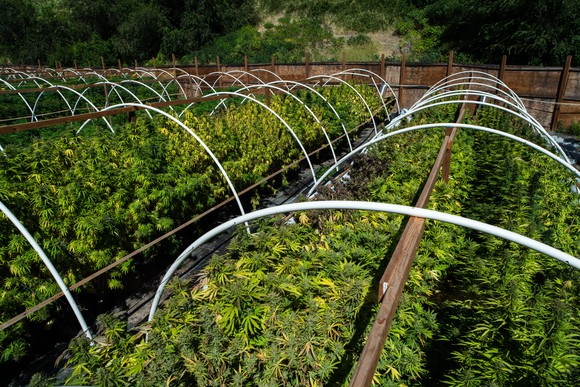 Keep your eyes peeled to see if Greece does indeed move forward with medical-cannabis legislation in the months to come.