Response to Peter Wickham
Rastafari are no strangers to public criticisms of our chosen lifestyle. From its inception Rastafari has been criticized and demonized for the wearing of locks, which is now a popular “hairstyle” worn by many that don’t even identify with Rastafari. They do for the most part understand the wearing of natural hair as an African cultural retention and statement of race pride. The vegetarian/vegan diet observed by Rastafari was laughed at and castigated as foolishness until it became what is now known as, “a healthy lifestyle”. Do we dare mention how we were viewed in the eyes of the public when we declared ourselves to be African? This is the same Africa that our politicians are now purporting as the land of our origin and place of our kinship. Last, but by no means the last contribution to the society that we were dehumanized for is our observance of cannabis as a medicinal and sacred plant. Look at what is happening in the local and global community as it pertains to the plant we suffered great physical pain and loss for. 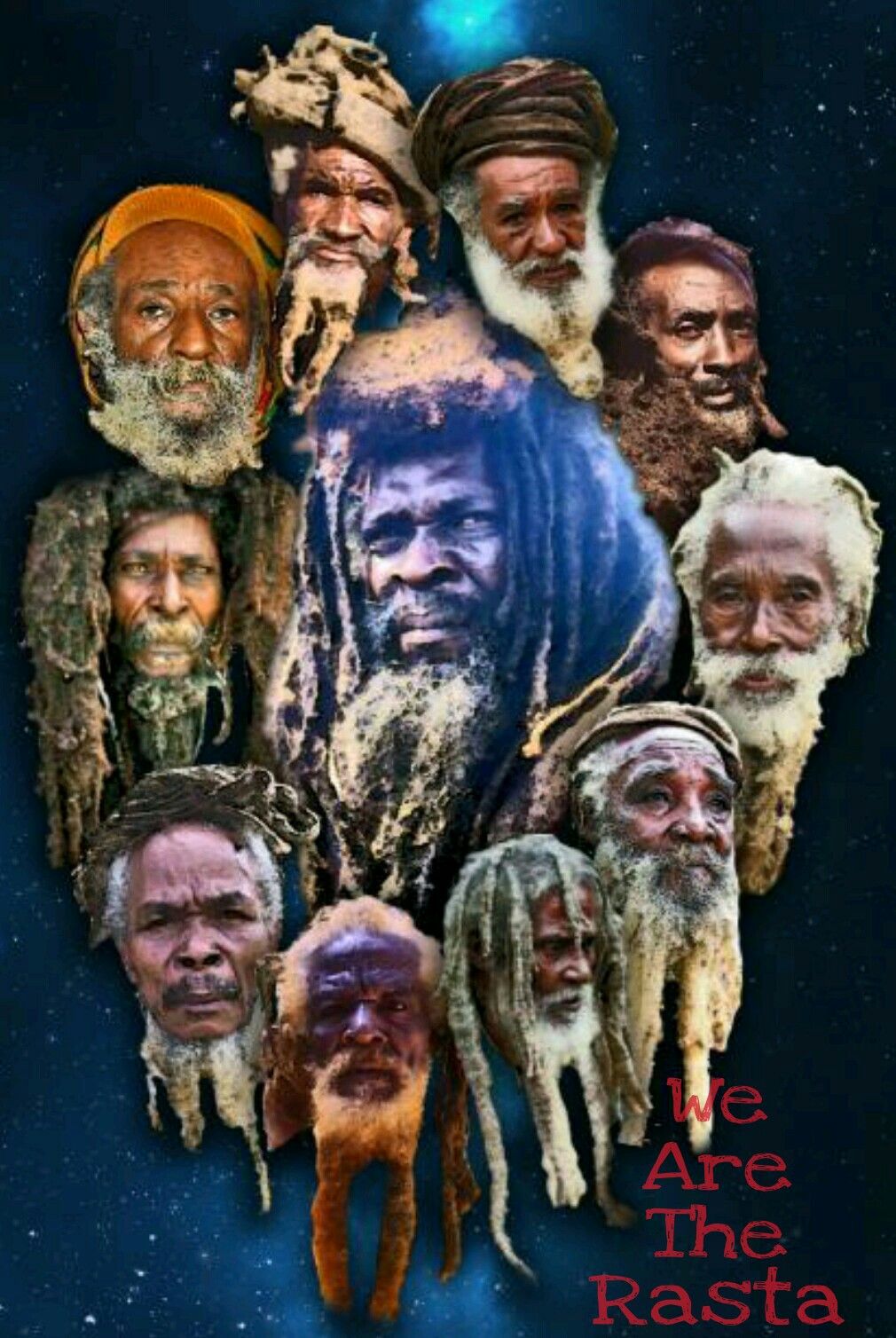 It was brought to the attention of Rastafari Progressive Movements (RPM) that on the popular radio program Down To Brass Tacks, Mr. Peter Wickham made some remarks based on the Rastafari community’s anti-vaccine stance. It is understood that Mr. Wickham has offered the suggestion that if “Rastas” don’t want to take the vaccine, they should go back up in the hills, smoke marijuana, live amongst themselves and stay there. RPM is of the opinion that this comment was no different from that of the Mr. Corbin who suggested Black people be send back to Africa. RPM would like Mr. Wickham to be aware that Rastafari is not the only segment of the society that is anti-vaccine. Where should all the other people who are not going to take the vaccine go? Where should the Mormons go seeing they have express grave concerns about the taking of the COVID-19 vaccine? Where should the Nation of Islam go seeing their highly esteemed leader Minister Farrakhan has advised members of that community not to take the vaccine? Where should the police people who said they were not taking it go?

It was not that long ago when the LGBT community was accused of being the agents that were responsible for the spread of HIV AIDS. There are many who still think that a stagnant union, ie. one that is not designed to reproduce, is in essence diseased. Where should the members of this community go Mr. Wickham. Should all gay men be relegated to one part of the island with no contact with heterosexual people, what would happen? Prime Minister Mottley has indicated that she wants to have 60 to 70 percent of the population vaccinated to effect herd immunity. Where should the other 30% to 40% of the unvaccinated people go? 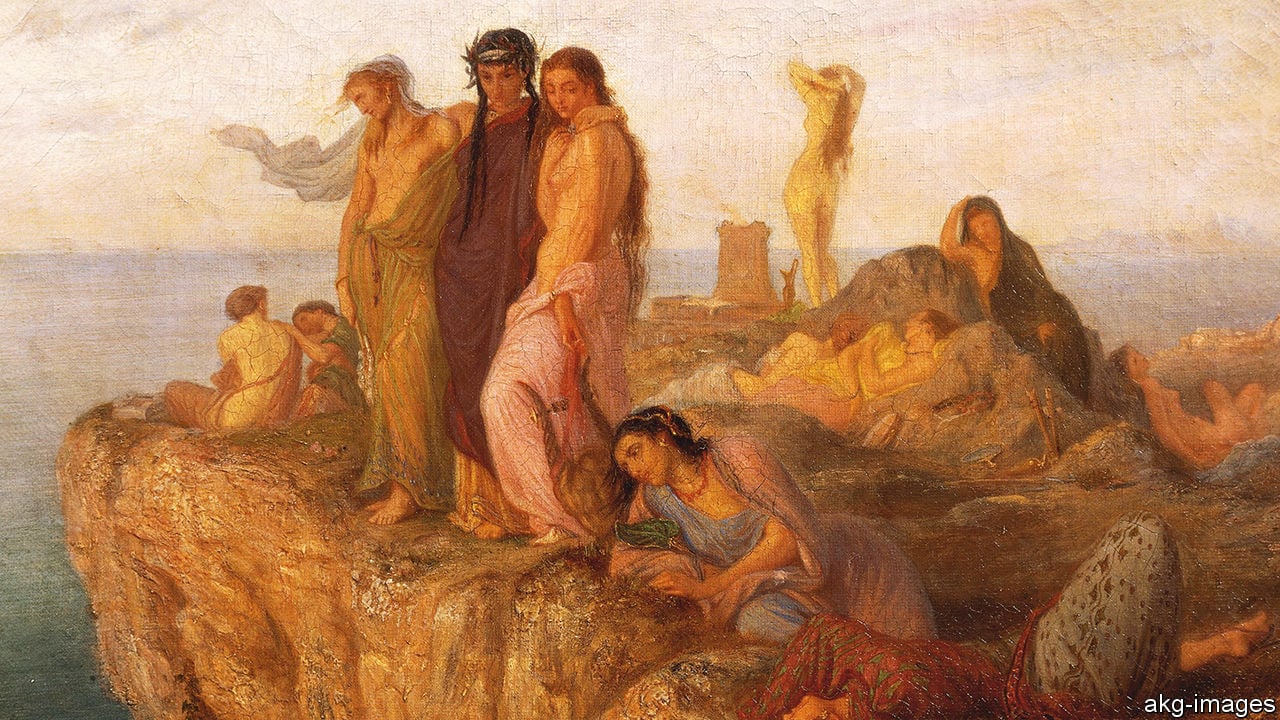 Rastafari makes up only 3% of the Barbadian society. Is it then unreasonable that we seek to be included in the 30% to 40% of people not needed to be vaccinated?
Rastafari has a long history of being anti-vaccine. When we fought against mandatory vaccination before entering school, people like Mr. Wickham said unvaccinated Rastafari children would be detrimental to the other children. Time has proven that voice of ignorance to be just that.
Rastafari have never been band wagonist, or airy fairy frightened people. We have maintained the right to live in the knowledge of what we hold to be just and true. We hold fast to the power of the healing herbs, and would rather explore the uses of the plants such as Artemisa, which is the foundation of Madagascar’s COVID-19 medicine. With a population of just about 27 million people, Madagascar has recorded 19,360 COVID-19 cases to date with 18,490 recoveries and 285 deaths to date. By scale Barbados has more deaths than Madagascar does.

Mr. Wickham’s statement while steeped in ignorance and directed at Rastafari, has hit every Barbadian reserving their right not to take the vaccine.
Something must be done about this attack on Barbadians and unlike Mr. Corbin a simple apology will not surfice.
Respectfully
Rastafari Progressive Movements Executive
Empress Andrea, Bongo Lights, Ras Lumumba, Empress Kayron, Ras Ilive, Ras Simba
Signatures on behalf of the RPM executive:
Empress Andrea – Secretary of RPM
Ras Simba – PRO
“Today Wickham later clarified his position, telling Barbados TODAY his comments were solely based on hearing members of the Rastafari community saying “they don’t really deal with others in society”.” – Barbados Today
On reading Wickham’s response as reported by Barbados Today, a female member of the Rastafari community Had this to say. ” Hail ALL What Wickham saying is bs. If he is so renown he should be better informed . It is the constitutional right of any citizen to refuse vaccinations for their children.
If he is pushing this herb immunity then there is naturally a segment in the theory that don’t get inoculated, therefore ones that don’t want to are still helping the process. This is all an experiment.” 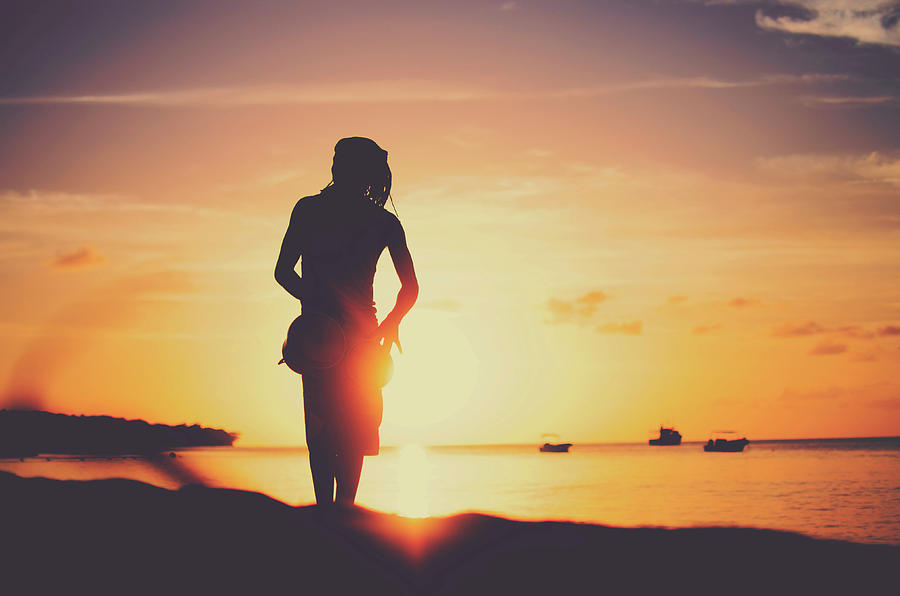 Another member of the Rastafari community is of opinion that Wickham’s response adds insult to injury. Rastafari have constantly contributed to the fiber of society, and as such was recognized for doing so in the Barbados Labour Party’s pre election manifesto. As a political analyst Mr. Wickham would be well aware of this. This recognition could not have been had if it was the stance of Rastafari not to deal with others in the society.
Wickham in his feeble defense of his ignorance  said, “The point I was making, however, is that the moment that you decide to associate with others, in that you are sending your children to school, you are going to work with others and you are exposing others to any illnesses that you may have then you may need to also subject yourself to vaccines. That is the reason we all carry vaccination cards to go to school. So that was basically all that I said,” explained Wickham.
The respected political scientist and talk show host said it was unfortunate that the Rastafari community felt attacked, but insisted that he agreed they had the right to refuse the vaccine while maintaining that they have to understand that a position like that also has consequences.
“One of the consequences they may very well have is that persons may decide ‘if you are not willing to be vaccinated in the same the way you are not willing to be vaccinated for polio, measles, mumps or rubella, or any of the illnesses that children are vaccinated against when they go in school, the school system may decide that we don’t want to have you in the school because you could pose a threat to others’. That was the position I was taking and I will stand by that,” said Wickham, who made it clear he had nothing against the Rastafari community. – Barbados Today

Mr. Wickham seems not to be aware that a legal framework exists for the exemption of children from having to take vaccines to enter into school. Rastafari parents have been utilizing this option for their children for many years.
Mr. Wickham’s suggestion that he has nothing against Rastafari seems a bit unlikely. Wickham is an openly professed homosexual, and the Rastafari community is just as openly opposed to the practice of homosexuality. Wickham thinks he can be wrong and strong.

Starcom Network for whom Mr. Wickham works, needs to address this situation in a serious manner, setting an example that Rastafari, or any grouping or individual must be respected on air, and the consequences for violating this understanding must be fittingly severe.
Our African Heritage Online