Did “God” create man, or did man create “God”? From as far back as time is recorded, human beings have always sought to understand more about their genesis and ultimately their conclusion. 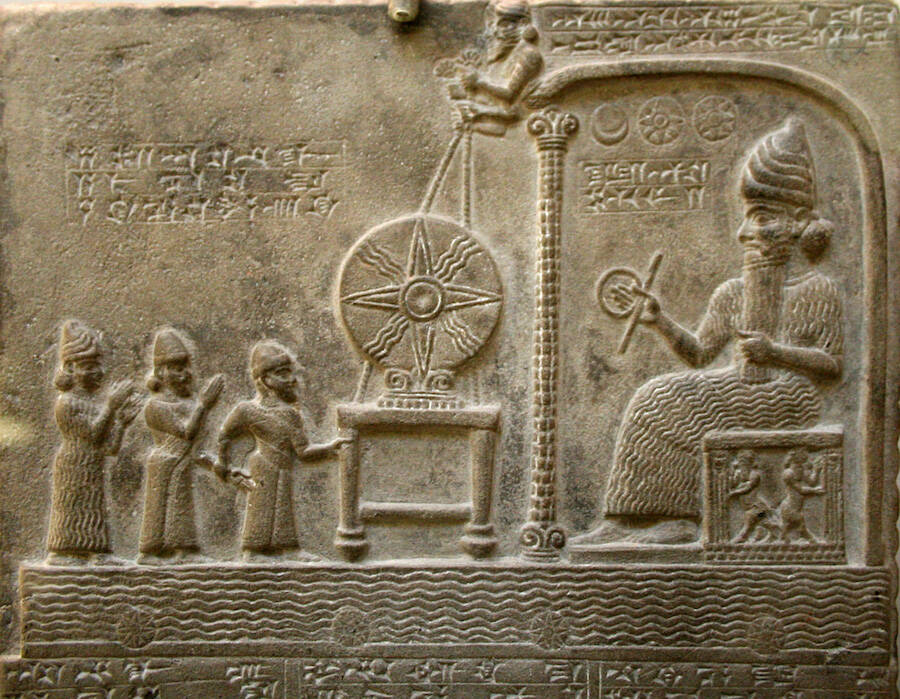 The idea of “God’, be it singular or plural is embedded in all indigenous cultures. In essence, the idea of “God” in the majority of these cultures represent good, love, nourishment, growth, strength and continuance. It is also this idea of a fundamentally caring deity that gifted to us the living human being, that causes us to defend our life and right to life.

I am drawn to the words of Marcus Garvey who said, “Let no voice but your own speak to you from the depths. Let no influence but your own raise you in time of peace and time of war. Hear all, but attend only that which concerns you.” As a citizen of Barbados, and as a member of a grouping (Rastafari) of people who have had, and still are having our “Human and Constitutional Rights” violated, I am of the opinion that I should have a say in any revision of the constitution that will take place to facilitate Barbados’ move to a Republic. Despite being one of the “stupid” ones who finds it difficult to pronounce the big medical terms and chemicals in the drug/vaccine I will not take, I do think that I have just enough sense to make a meaningful contribution to constitutional and societal reform. 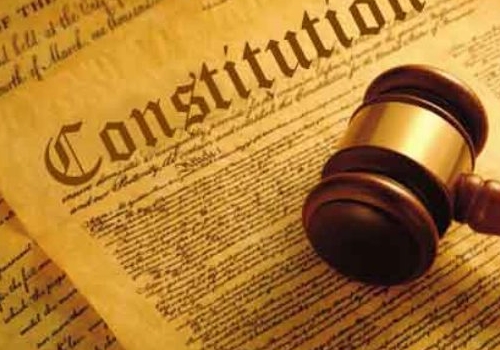 As such, I take this opportunity given to me by the media to respond to suggestions being made by the group “Humanist Barbados” to remove God from the constitution, and prayer from public schools.

Firstly, I agree that in the context of colonialism, the idea of “God” was used to justify and support the Trans-Atlantic Slave Trade, the enslavement of Africans, and now the unspoken, but understood philosophy of White Supremacy. It can be strongly argued that this is the undermining understanding that created the two Barbados’ we reside in where what is law and applicable to one race and class of people is not for another. Will taking “God” out the constitution change this?  Would it not be better to change the context that “God” is seen in to one that is more universal and inclusive of all? While it was the White Man’s idea to use “God” in a context to enslave and dehumanize, it was the African slaves who used the idea of “God” to sustain them through the atrocities they faced. In salve rebellions it was an African understanding of “God” that gave strength and guidance to the rebels. A great example of this was the Hattian Revolution and the use of Vodoum. “God” has never been the problem, it has always been people who use what is in essence good to create something bad. We should not Cherry Pick and contextualize “God” for personal gain at the expense of another. The English armed themselves with the Cross of Jesus to fight against Muslims in their Crusades. The Muslim armed themselves with their “God” to defend themselves and the land they resided on.

“God” should be reflected in the Barbados constitution to reflect the Religious Rights and Freedoms enshrined within it. The moving towards a Republic is meaningful for all Barbadians, but I would think more so for the African descendants who were directly trampled underfoot by Colonialism and Colonial Rule. Africans are people with strong retentions of “God” and this must be reflected in the constitution as we make up the majority of the population. Maybe a different word could be used to replace “God”, but the essence of the divine should not be removed from our law or Nation.

As it pertains to prayer in school, I as Rastafari have long advocated for non-religious public school environments. I agree with Humanist Barbados that public schools are diverse and the Christian religious monopoly that is present in public schools today is a filthy residue from our colonial past. Religious and cultural studies should be encouraged, spaces and time allocated to students of different faiths to observe their beliefs in peace. 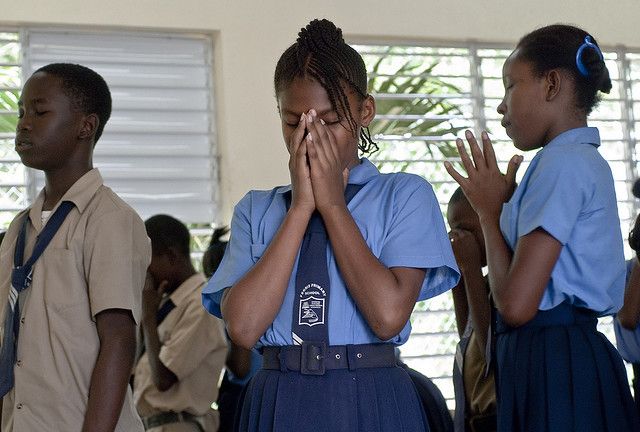 Humanist Barbados is advocating for Gay Rights. The Rastafari community is advocating for overall Human Rights recognition and respect, inclusive of themselves. Rastafari still cannot attain a feather’s weight of Cannabis justice from the Barbados government. Human Rights are not a Gay or Rastafari issues, they are people centered issues that all Barbadians must fight for, and if needs be die for. Barbadians must not be left out of meaningful discourse on constitution and law reform under our new Republic. We must give up our liberties and freedoms that our ancestors have paid for with their blood, sweat and tears.

I am still of the opinion that much has to be discussed about the move to a Republic, and that there is no reason for trying to rush it. Urgency was need in continuing the process stated oh so long ago pertaining to making Barbados a Republic, but not just to rush it through. Humanist Barbados has shown that even on the matter of ‘God’s place in Barbados, National discussion is needed. Can we be both secular and religious? Maybe we should be a religious/spiritual country rather than Christian. 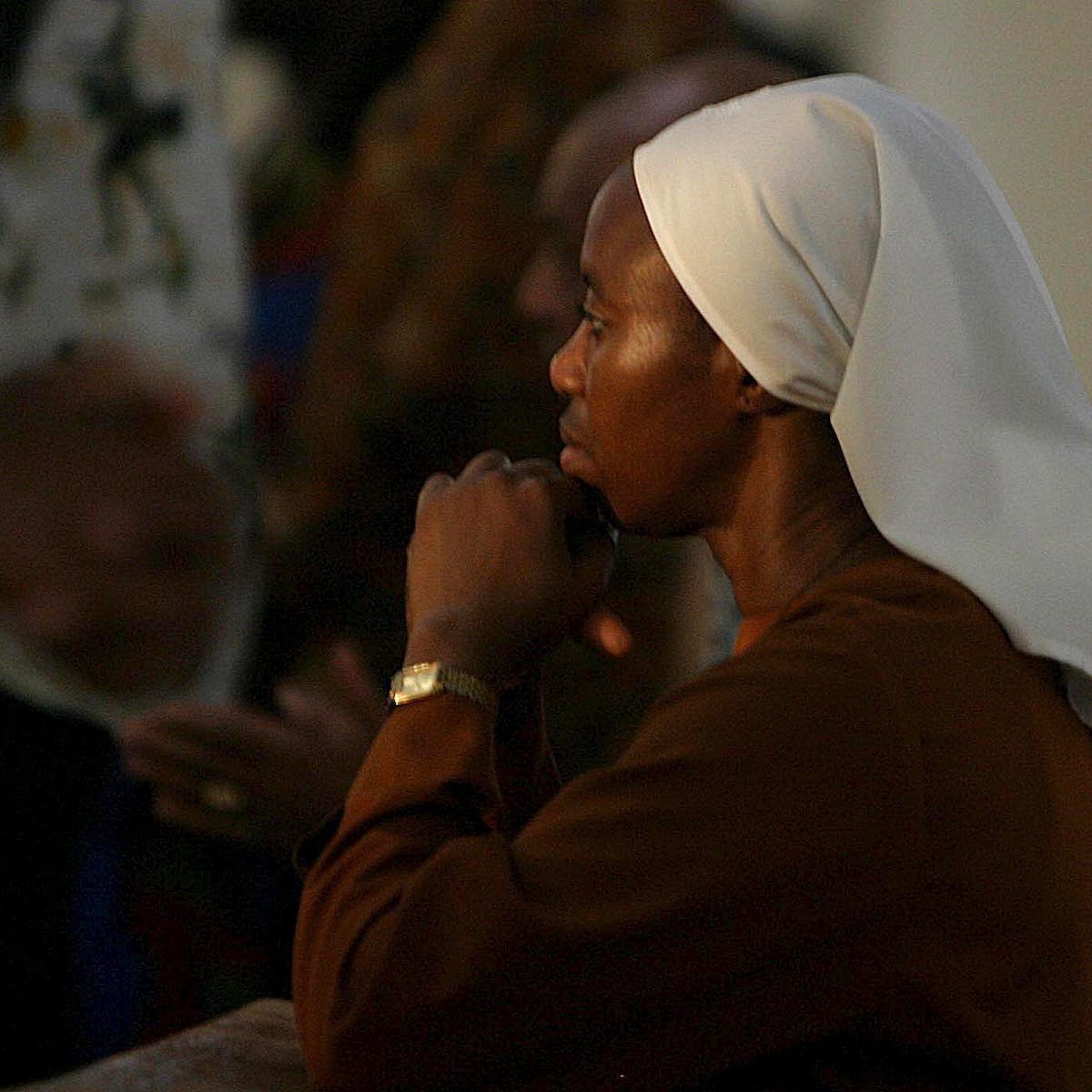 As far as those who don’t believe in any form of “God”, they have never been oppressed in independent Barbados. I can’t think on any law or scenario where atheist are oppressed in Barbados. Gay people have been oppressed, but not for being atheist. Some Gay people are Christians, and have fought to be in the church, won that battle and have even started their own Christian churches. I thought a Humanist was one who loved Humanity and advocated for its continuance and emphasizes looking at the the whole person, and the uniqueness of each individual. Humanistic psychology begins with the existential assumptions that people have free will and are motivated to acheive their potential and self-actualize. What is the greatest potential of the human? An African proverbs states that we plant trees now so future generations may sit in the shade. What is the human without growth and continuity? 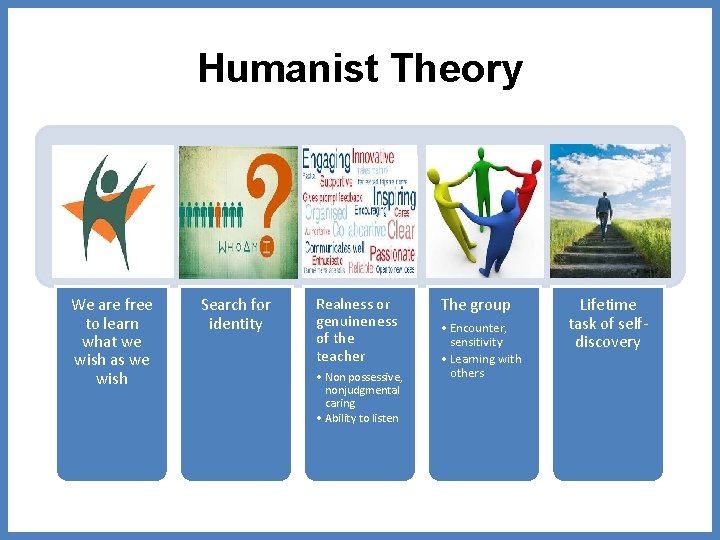 If a philosophy is presented that has no continuance for the human, therein no growth, how is it them humanist? I am pro-life so I don’t kill and eat. I don’t fight against people that eat flesh, but if I was “God” in the White Man’s context, I would forbid the eating of flesh and mandate love for all animals. I sometimes wonder if a Gay person was “God” in that same context what they would mandate. Maybe we the un-gay would be kept just for breeding so they the Gay don’t become extinct.

“There is no future for a people who deny their past. My foreparents, my grandparents, my mother, my father, did not suffer and die to give me an education to slight, oppress or discourage my people. I unequivocally rejected the racist assumption of much white American (Colonial) Christianity. Namely, that God had created the Black man inferior, and that he’d intended Negroes to be a servant class, heavers of wood and drawers of water. Well, I predicated my view of man on the Doctrine of Imago Dei, “All men, regardless of color, are created in the image of God”. If the white man has the idea of a white God, let him worship his God as he desires. We have found a new ideal. Because once our God has no color, and yet it is human to see everything through ones own spectacles, and since the white people have seen their God through their white spectacles, we have only now started to see our God through our own spectacles.” – Marcus Garvey